This is how you fight back. Love this!! Everything this woman writes is SPOT ON. 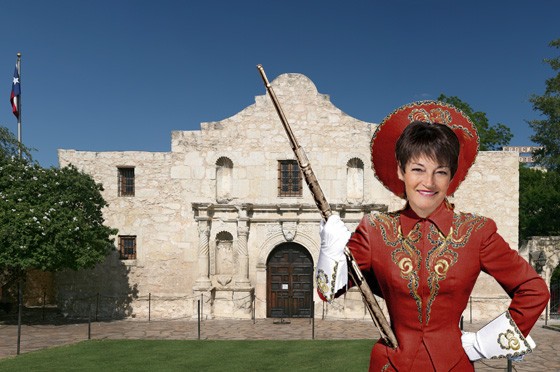 In the previous installments we looked at the myths that the Second Amendment was intended as an authorization for citizens to take up arms against their own government, and that firearm regulation (“gun control”) is concomitant with tyranny. Now we look at a myth that ties these two together.

Dangerous Belief # 3: Armed civilians can defend themselves against a tyrannical government

This is going to be short and sweet, because we already covered this topic sufficiently in previous posts. See, for example, More on the Myth of Hitler’s Gun Ban, Part 2.

But to review a crucial passage from that essay (pardon me while I quote myself):

A moment ago, I stated that when a small band of armed citizens defend themselves against armed government forces, the odds are overwhelmingly against them. What I probably should have said instead was that the odds of their success…

Encouraging children to transition is “child abuse.” Please signal boost this policy statement by the American College of Pediatricians.

The American College of Pediatricians urges educators and legislators to reject all policies that condition children to accept as normal a life of chemical and surgical impersonation of the opposite sex. Facts – not ideology – determine reality.

1. Human sexuality is an objective biological binary trait: “XY” and “XX” are genetic markers of health – not genetic markers of a disorder. The norm for human design is to be conceived either male or female. Human sexuality is binary by design with the obvious purpose being the reproduction and flourishing of our species. This principle is self-evident. The exceedingly rare disorders of sexual differentiation (DSDs), including but not limited to testicular feminization and congenital adrenal hyperplasia, are all medically identifiable deviations from the sexual binary norm…