Transactivists showing that they are MRA’s in dresses.

On August 16th, Vancouver Rape Relief & Women’s Shelter reported that a dead rat had been nailed to their door: 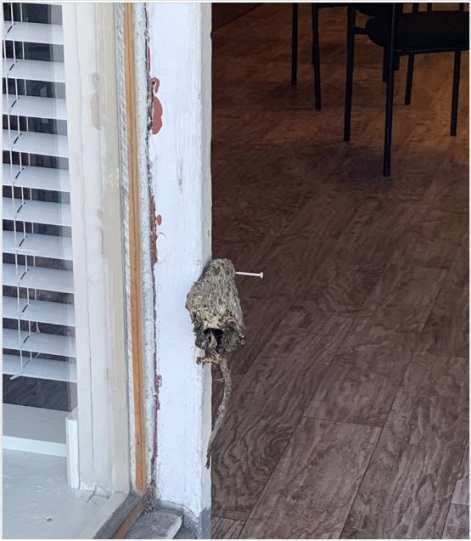 The unknown vandal was likely trying to intimidate women and express his misogyny.

Only a couple of weeks later, a second act of vandalism occurred. Someone wrote death threats against “TERFs” along with the never-ending mantra “transwomen are women” on the doors of the shelter. 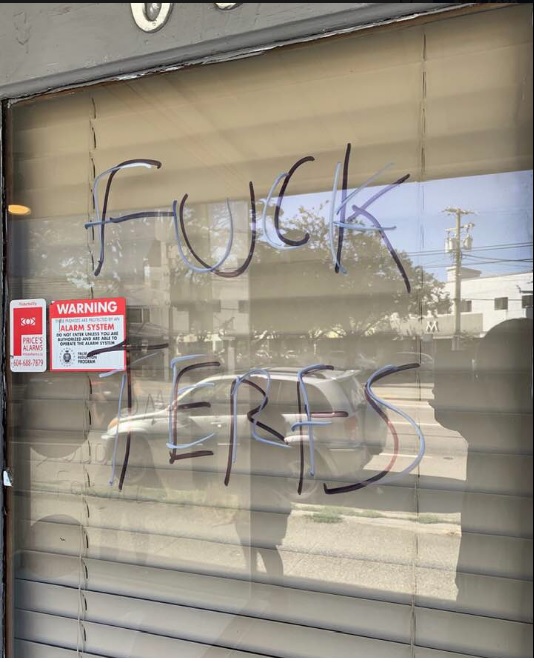 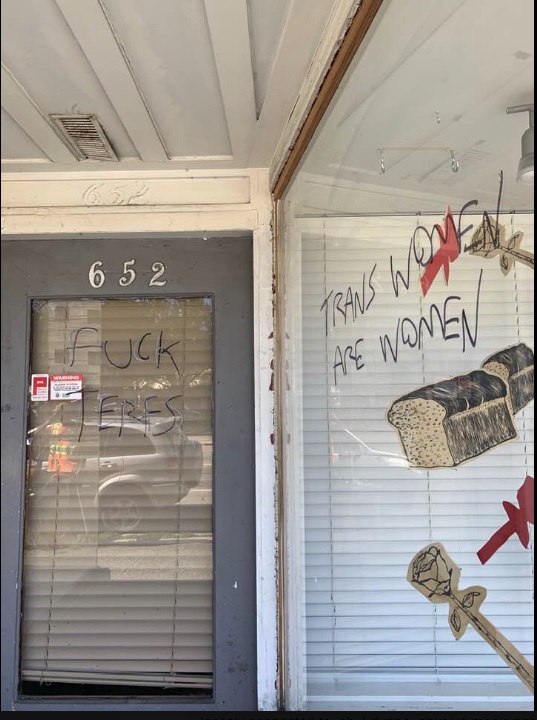 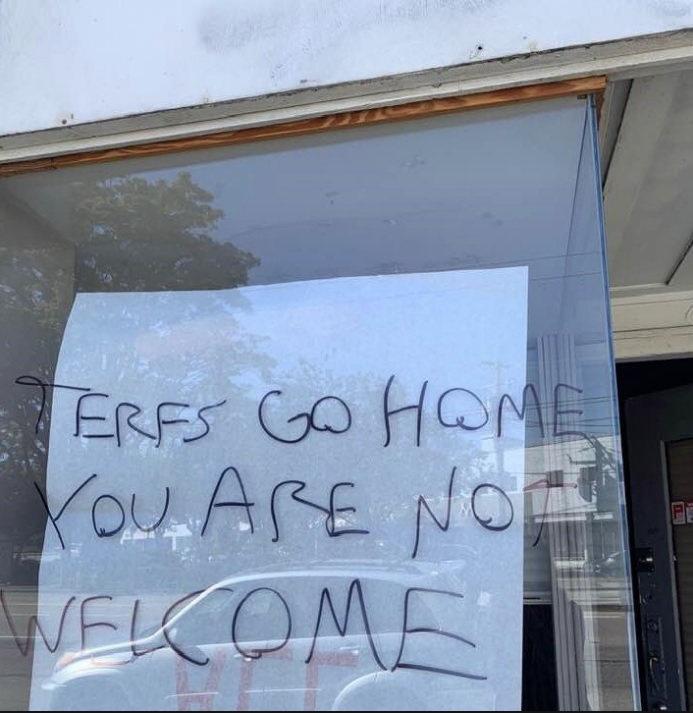 Trans activists are still claiming that “TERF” is just an acronym for a subtype of feminist; however the way they use the word shows clearly that they intend it as a slur. This graffiti is transparently about intimidating women and making us scared to set boundaries that exclude men. Vancouver Rape Relief does not have an anti-trans policy—they have an anti-male policy. Because it’s almost always men who rape and assault women, and because men largely have the power to get away with their crimes…

a Post from 4th Wave Now … a great read.